I was born in a Farrell, a small town in western PA on November 11, 1944. Raised there with a sister and brother and attended the local high school. After high school I went to X-Ray school but after a year I decided it was not for me. I worked at a local store for a few years until I met my husband. After he finished college, we married and soon after moved to southern California specifically Huntington Beach. I am the proud mother of two children, Christine and Jason, and three grandchildren. In my 30’s, I decided to go to college. I received a degree in Marine Science. Unfortunately, during this time, my husband developed MS. After graduation, the job offers I received had me being gone for months at a time. So I went back to school and received another degree. This time in Travel. Unfortunately, my husband passed away at 55. A new chapter in my life had me traveling around the world. I have been in Machu Picchu and seen the sun rise, Spent the night in the Grand Pyramid, climbed the Great Wall and had a private audience with the Dahli Lama (picture to prove it). After I officially retired, I began another new chapter. Volunteering. I still travel, but love the volunteering I do. I have been with the OC chapter of the Red Cross, volunteered at Yosemite for a couple months during the summer and different positions here at Four Seasons. I am looking forward to this new phase I am entering. 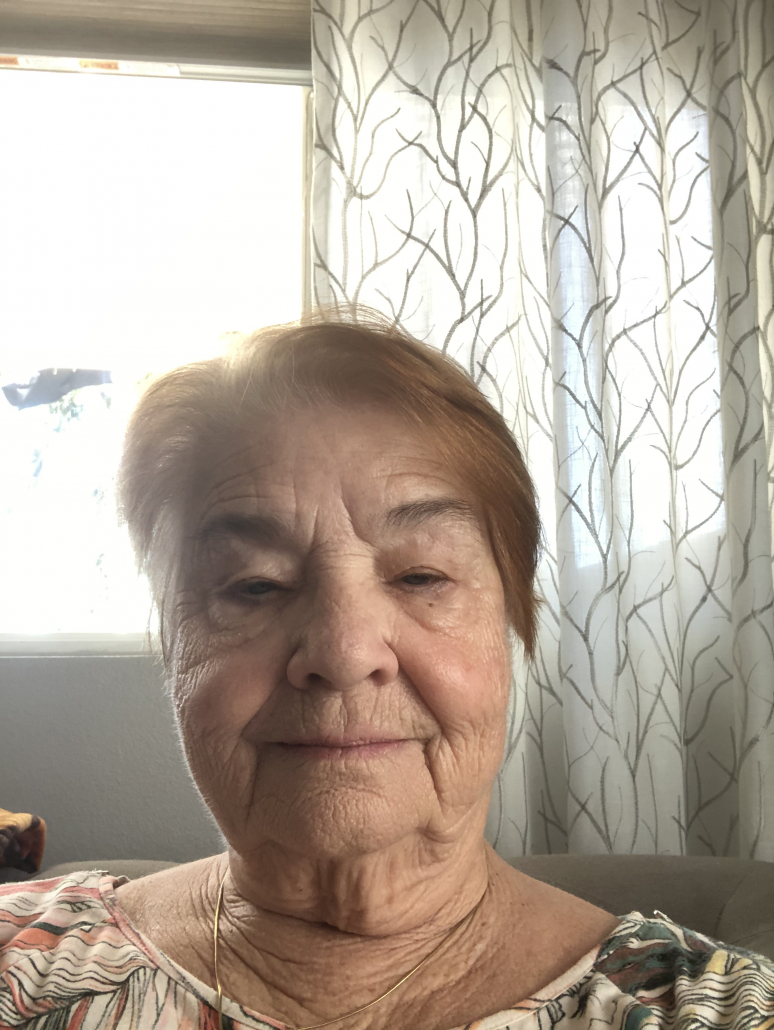 Valley Community Pantry invites you to participate in our event!

Find all 12 hidden icons throughout the pages of the Valley Community Pantry website!
Click on the icons when you find them.

Winners will be entered into our drawing, which will take place on our Facebook page: Valley Community Pantry on Sunday, February 13, 2022 at 7PM PST   *** (Only one entry and one winner per person please).