As of July 25, 2011 Jim Lineberger became the new Executive Director/CEO of the Community Pantry. Jim served on the Pantry Board of Directors for the Pantry for 6 months before becoming the new director. Jim and his wife Carol moved to Hemet in July 2005 from La Mirada, Ca. He and Carol have 2 adult son’s living in Irvine, CA and Coolidge, AZ. They have enjoyed the people they have met here in Hemet and San Jacinto and have become active in their church, with the youth group and baptism ministry. He is the founder and director of La Mirada Christians In Action, Inc, a religious non-profit organization assisting the homeless and less fortunate on the streets of Los Angeles Skid Row since 1989. Jim is also a business owner and after leaving the corporate world formed his company here in the valley, Lazy J Business Products. He has a vision and the heart of continuing his work here in the San Jacinto Valley and he is involved in the community, local businesses, churches and youth groups. He has always had a passion to help those in need and the motto he tries to live by is: “Bless your life by blessing the life of another.” Jim has been an active member of the Hemet San Jacinto Valley Chamber and San Jacinto Chamber of Commerce for several years.He is a school board member for St. Hyacinth Academy in San Jacinto since 2016. He is a member of the following organizations/groups: Hemet Sunset Rotary Club, Community Resource Faith Based and Non-profit Network, Inter-Faith Council, Past Chapter President of Christian Business Partners Networking Group and Current Member, and has served on the “Measure U” Oversite Committee for the City of Hemet since 2017. Jim has been a servant his entire life and feels blessed God has called him to continue the success of the Valley Community Pantry. 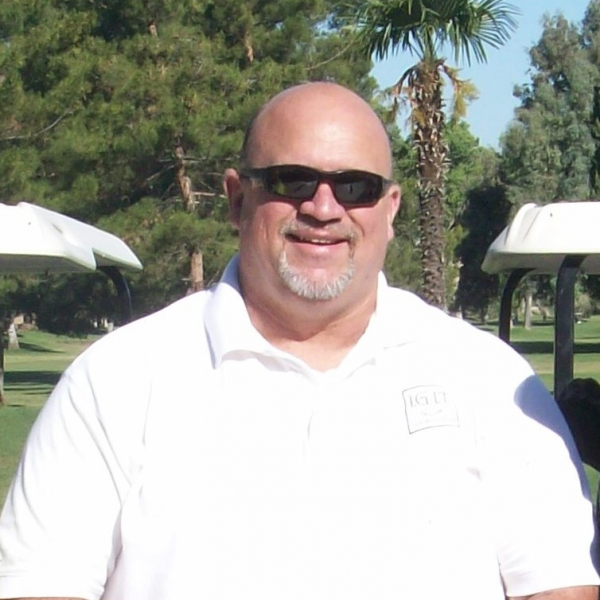