During my 5 years in the Marine Corps I got married and had my first child. This caused me to leave the Marine Corps to provide a better life for my kids than I had growing up. While in the Marine Corps I learned how to be a team member and a leader. The biggest takeaway was that I desired to be part of something bigger than myself. While running my own businesses I started to coach t-ball and soccer. Yet still something was missing, which I finally found when I decided to join my first nonprofit. Which was the middle school band booster club. I put a lot of effort into and moved to VP of Fundraising my first year, VP my 3rd year and was nominated for President. With my kids no longer being a part of the program, I opted out. Meanwhile, I found Freemasonry and am the Vice President of the Hall Association and Vice President of the lodge. I enjoy helping people because I spent some of my younger childhood years bouncing in and out of foster homes. Now I am a successful business owner and a government leader. Anyone can achieve whatever they are willing to put effort in doing. The problem is, we are usually conditioned to take the actions of those we grew up with instead of those we want to be like. 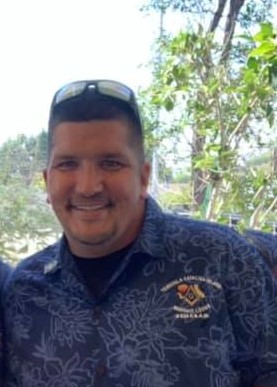